Get a free consultation

3 Methods to Remove Irrelevant Prospects from your Database

Let’s discuss how to remove any irrelevant and wrong prospects in case you don’t plan to purchase more data capacity from Pardot.

Any prospects that were created only for test purposes come under this category. Get rid of them all. Similarly, all prospects whose email addresses contain words like fake, check, test, start with a@ or b@, are also usually junk prospects providing no value.

Any prospects you send to the recycle bin are not counted among mailable prospects. So, on a temporary basis you can be a little imaginative and send some lists of prospects to the recycle bin who are currently not required to be sent any emails. The thing with prospects in Recycle bin is that Pardot doesn’t stop tracking the prospect activity via cookies or delete existing data on them. Also, if the “deleted” prospect submits another form or someone restores their status, they are back on.

Method 3 – Delete prospects with very little or no activity

Prospects that have been in the system for a long time without much activity or interest on their part are a good candidate to be marked “Do Not Email” or sent to a recycle bin so they are not counted into mailable prospects. Any prospect who doesn’t open emails or visits the website or responds to your communication in any way shouldn’t ideally be occupying a limited spot in your database. However, be careful in marking their status “Do Not Email” because remember, it is pretty hard to have that status revoked without a support ticket.

A well-built email is the cornerstone of a successful email marketing strategy. Without it, you can do everything else right and you will still fail... 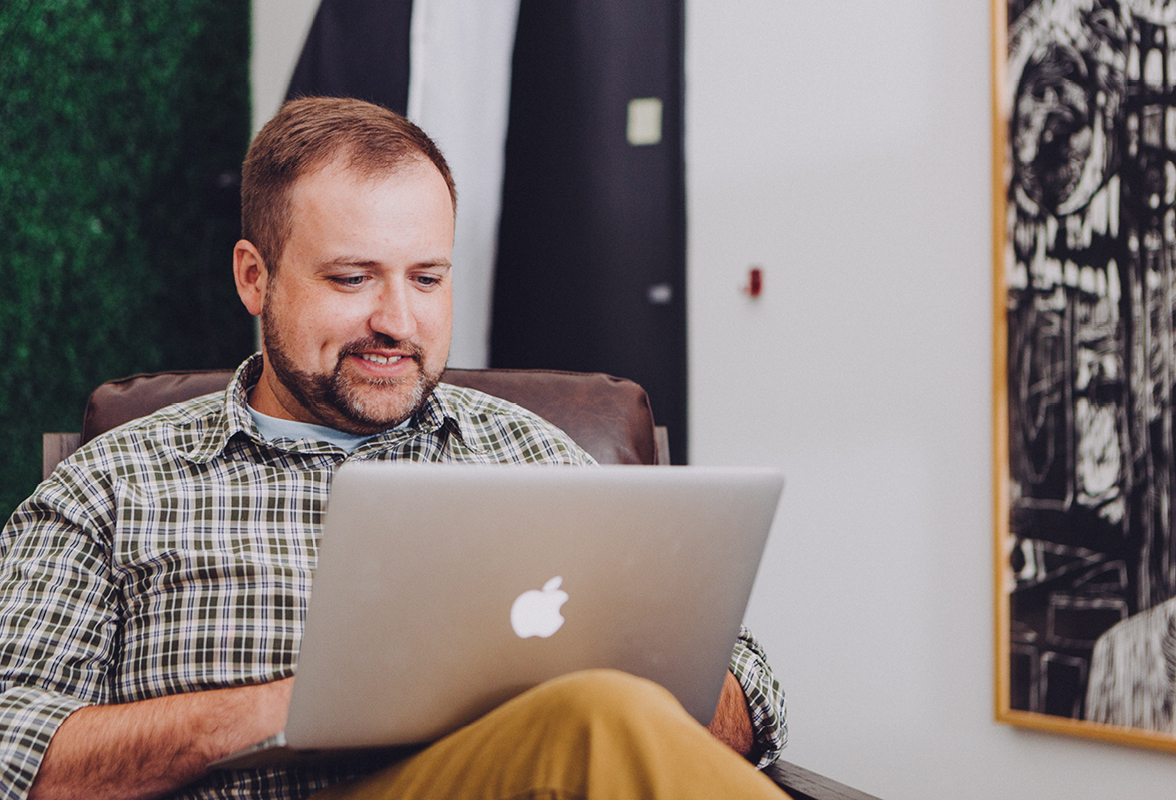 In the earlier posts in this series, we have talked about pre-email preparations and the email itself. Let’s move on to the work after an... 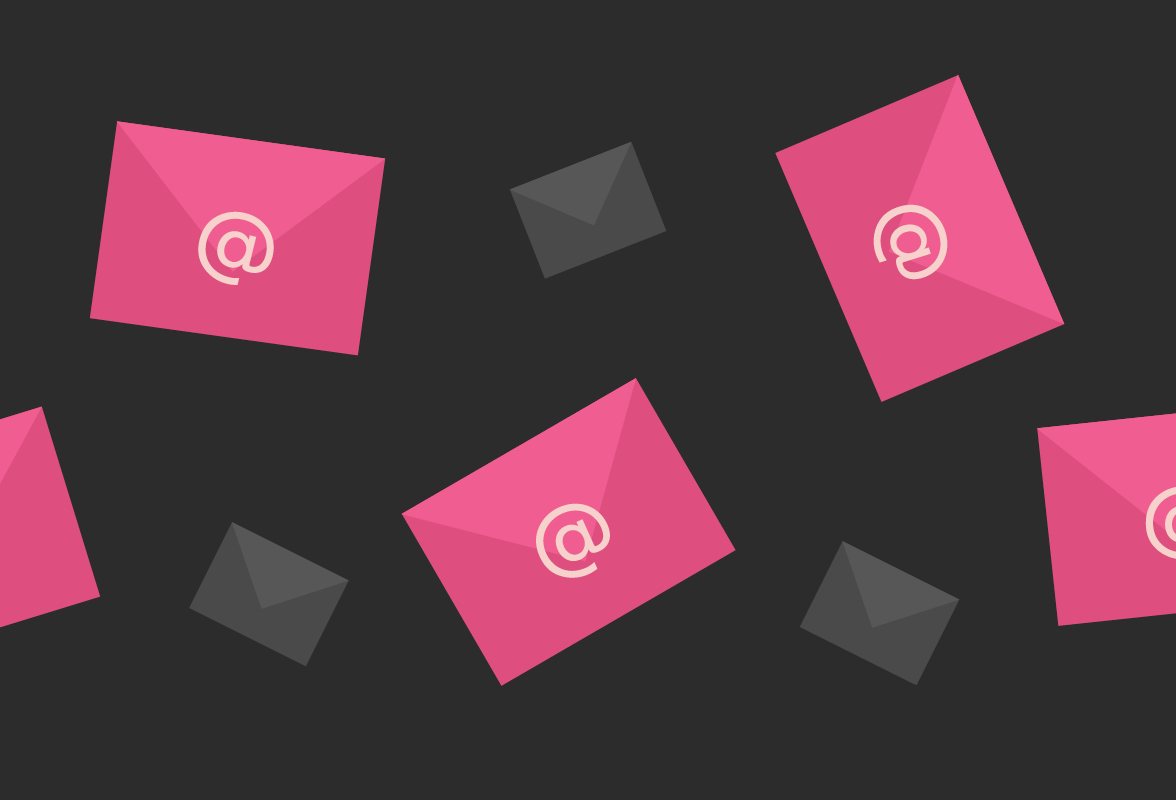 A well-built email is the cornerstone of a successful email marketing strategy. Without it, you can do everything else right and you will still fail...

This guide provides extremely relevant information about selecting, hiring and working with a CRM Read more

The vastly accepted classifications of CRM are Operational, Analytical, and Collaborative. Read more

Arrange a FREE consultation
with our Consultants 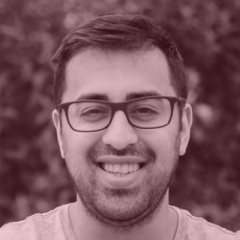 With over ten years' Salesforce experience, Rizwan has grown Seamlessideas into a successful consultancy and strategic Salesforce partner. 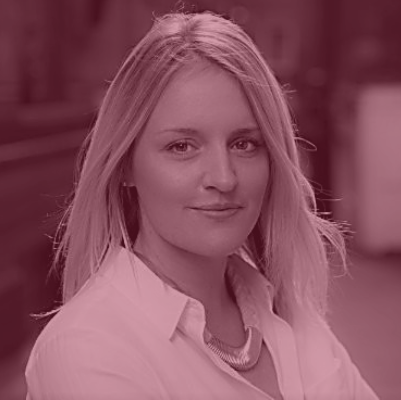 Contact the team at Seamlessideas and let's talk CRM